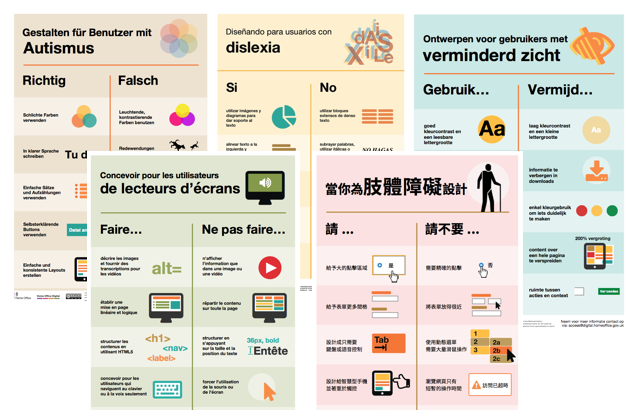 Leave a reply to Lois Turner

Find out about the Home Office 2019 Digital Internship programme